Thoughts and ruminations  to complement the
books of  The Freedom Cycle

Thanks for subscribing to The Freedom Cycle. We shall in very great moderation keep you abreast of events, goings on launches and generally everything that will aid your passaging the Revolution! If at any time you wish to unsubscribe - rue the day! - then an email will shortly be winging its way to you with that sort of info. Keep a look out for it in the spam bucket as first off they tend to be attracted there - we'll advise as to how to keep us in your intray. Many thanks! Jonathan

Return to all articles

Everything Is A Rich Man's Trick

When the cabal of Bankers, elite plutocracy and power brokers destroyed the global economy with the 1929 crash the actions and events leading up to that over the previous 50 years had been prepared quietly, efficiently and without knowledge on the wider stage and public awareness.

The same smooth operation carried on into and through the Second World War again implicating and demonising, peoples, systems and countries who themselves were set up to be the patsies for their plans.

Having successfully been completed the next stage focused on, prepared and initiated a strategy that has created everything we are today in the very midst of and suffering with.

When light was trained on these events and outcomes by a young and vital President, John F Kennedy, as likewise Toto Trapman equally uncovered prior to and beyond the ’29 crash, as set out in the thriller Dreams and Realities,  the outcome of his exposures was swift and fatal on that tragic day in November '63.

What this single event set up and in motion would be an ongoing battle for not only the right storyline to be adhered to but one where the minds of all people could be subjugated under the growing control and power of a Deep State, Hidden Hands and Singular Control.

When President Theodore Roosevelt left office his immortal prophetic words would and continue to haunt all generations forward:

Another President before him, Woodrow Wilson, who having sold out to the cabal of control allowing the creation of the Federal Reserve Bank in the USA, which became an important hinge in the gathering manipulation and control of the financial state, left his tenure with rueful insight into his dishonourable part in affairs: 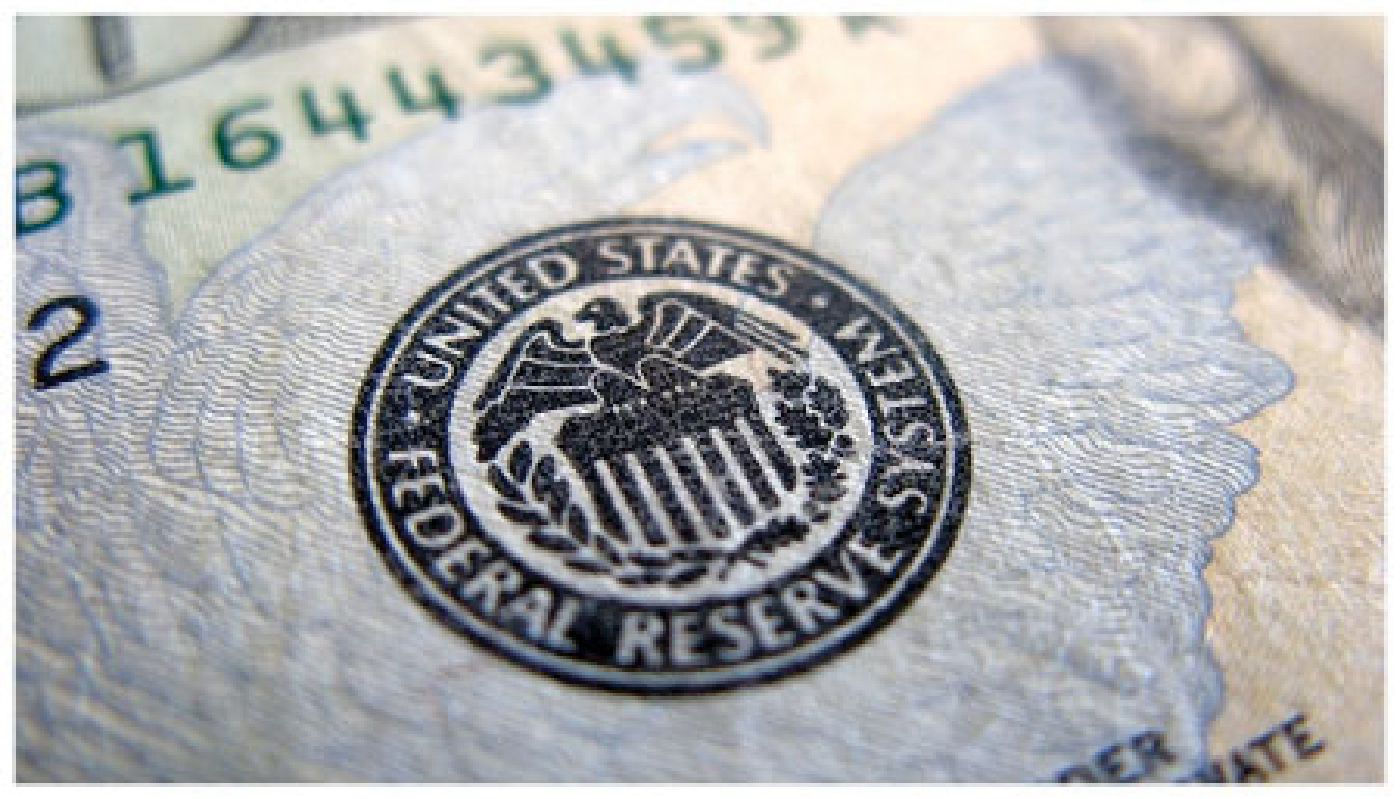 “I am a most unhappy man. I have unwittingly ruined my country. A great industrial nation is controlled by its system of credit. Our system of credit is concentrated. The growth of the nation, therefore, and all our activities are in the hands of a few men. We have come to be one of the worst ruled, one of the most completely controlled and dominated Governments in the civilized world no longer a Government by free opinion, no longer a Government by conviction and the vote of the majority, but a Government by the opinion and duress of a small group of dominant men.”

Although the tentacles of treachery were far wider and fuller in content these three men, all Presidents of a major power in the world at their times - were used and manipulated to various degrees in the cause and creation of a greater Empire, within which the USA was a cog, to flourish and maintain hegemony.

The film that follows is a master class showing how, since the assassination of John F Kennedy, this machine, a diabolical mechanism of secret state and empire has developed and become The Force behind the forcible change inflicted deceitfully and leading to the seminal opening of the 21st century’s darkest beginnings - the acts and commissions that were 9/11. What followed that day was indeed as planned and executed as all the tarvesties that had come before.

No single piece of work can comprise complete assessment, though it has to be noted this makes an excellent stab at it.

If the present generation and those moving forward from here do not grasp, learn and appreciate the true nature of our world today and its manipulation by such forces mostly hidden from view and knowledge then the future will become dark and almost certainly terminal.

The blind leading the blind will become a self fulfilling prophecy - Isaac Asimov, the great writer of future truths has said, and this can be extrapolated to the so called democratic world:

“There is a cult of ignorance in the United States, and there has always been. The strain of anti-intellectualism has been a constant thread winding its way through our political and cultural life, nurtured by the false notion that democracy means that 'my ignorance is just as good as your knowledge.”

There is always more to learn and inculcate. This film is a great start for those new to it and a healthy reminder for those aware of it.

It contains shocking and provocative stuff, but then hardly surprising where evil breeds (click to full screen)

Return to all articles