Stories Behind
Dreams and Realities

Tesla, Toto  and the struggle to keep Truth alive

Nikola Tesla, one of the world’s most misrepresented inventors and scientists, encountered the young Toto Trapman, when he visited New York in 1893, with his merchant father William. The young man, in love with the hottest technology of his day, the bicycle thought he had died and gone to heaven on meeting Tesla.

Compounded with both his father and himself being invited to join Tesla at the Chicago World Fair, a friendship of a lifetime was born. Tesla was to hold Capt AH (Toto) Trapman’s friendship dear to him while Toto would be eternally grateful to the mega scientist for his influence on a life fast changing. 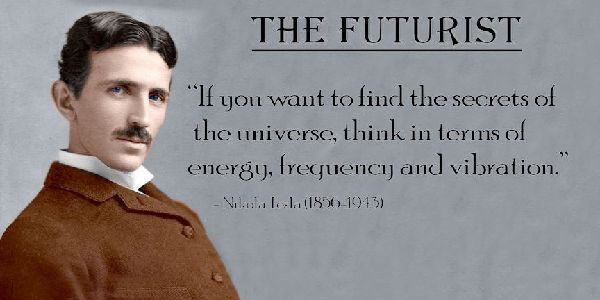 reputation for being a major cog in creating the single biggest battalion in history in the British Army - The Bicycle Battalions earned him, not only a lasting reputation but interest from more secretive quarters that would come back to haunt him in later life.

His inventive mind found a deep fount of support and admiration from Tesla. A mutual regard and strength of friendship was forged over many years. 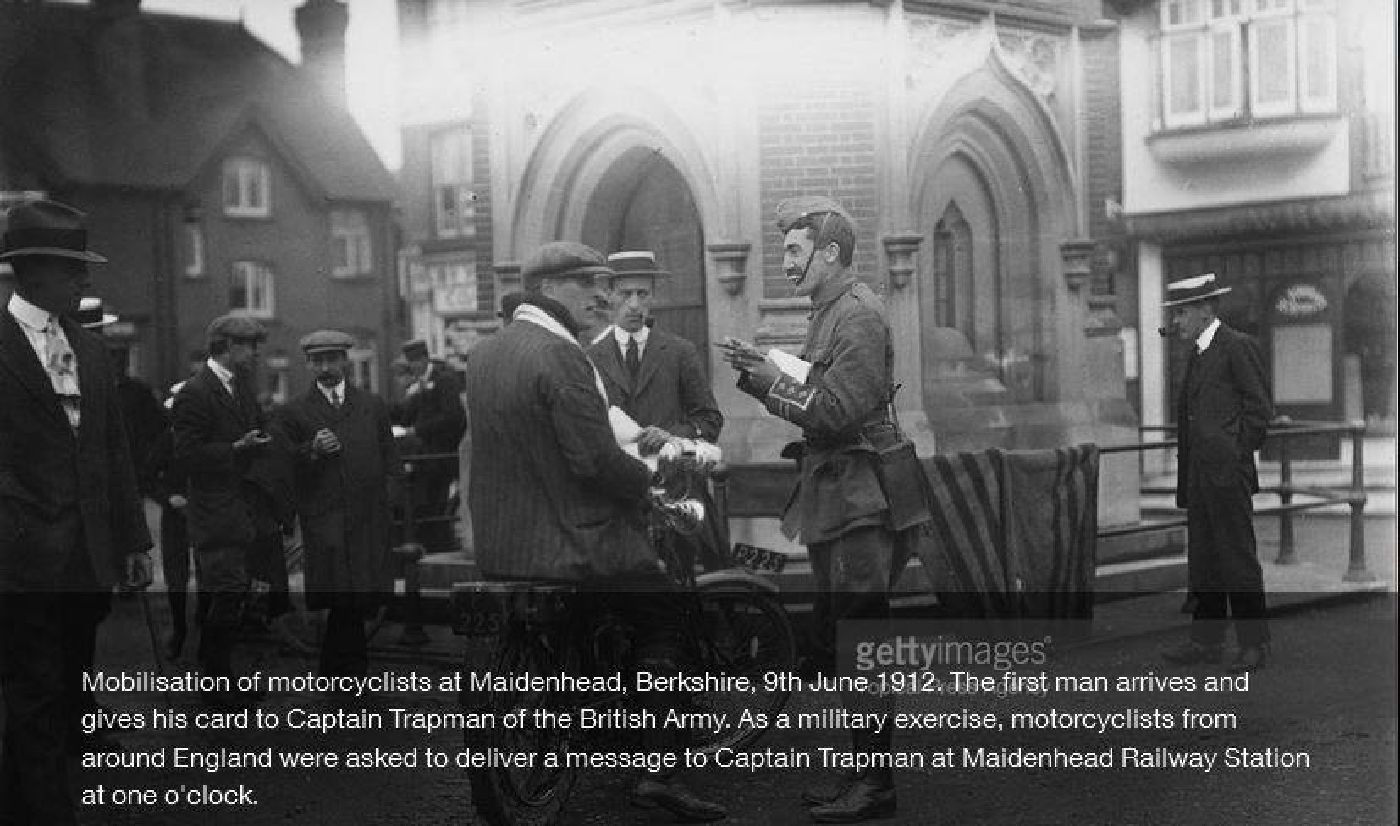 Yet through this it became apparent to Toto Trapman research was uncovering something far more sinister and of far greater import than the seeking for personal riches. The investigative journalist in him needed to operate at 100%….. 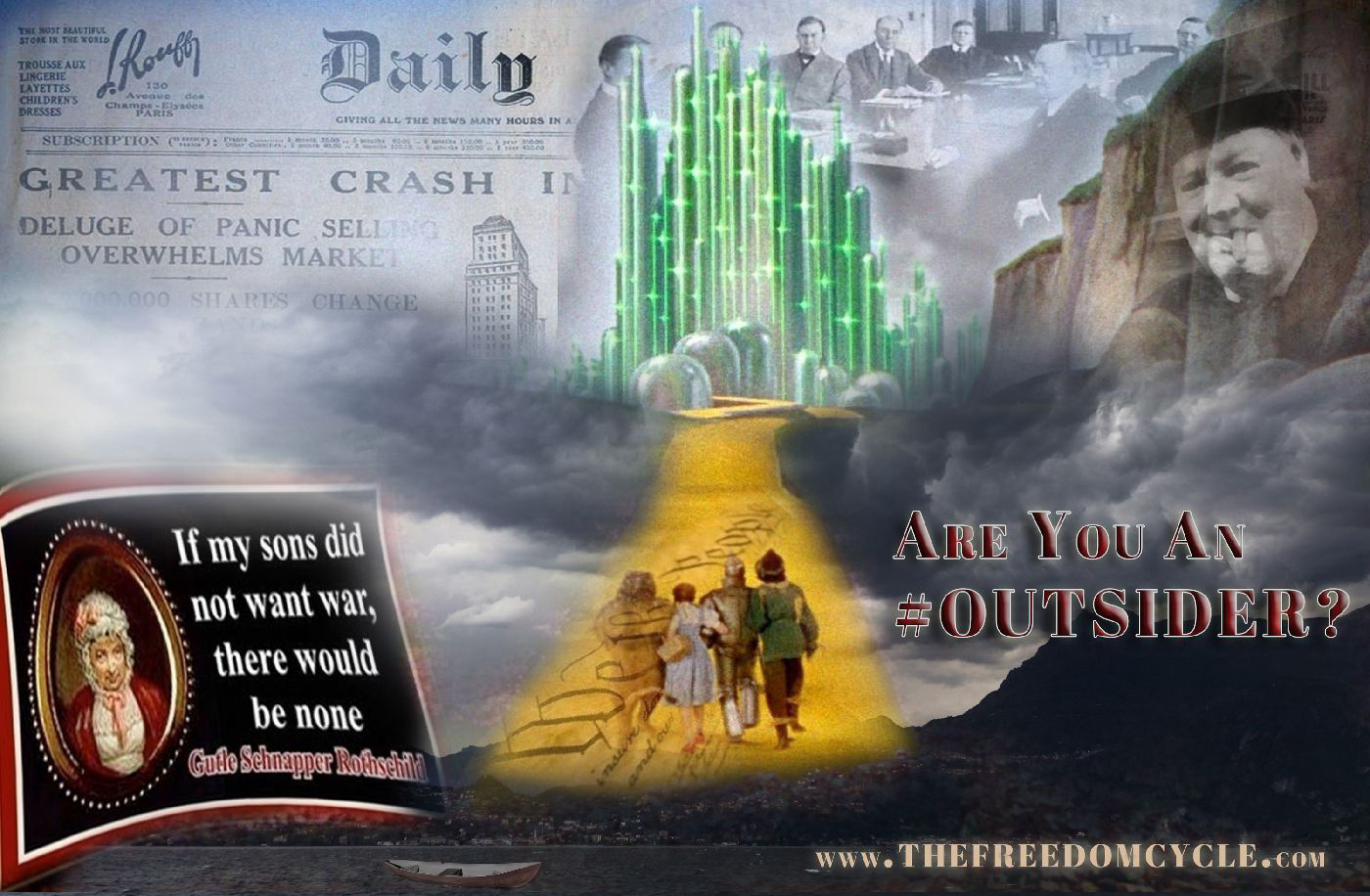