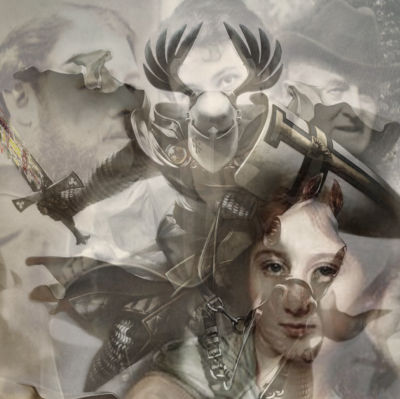 "Sorrow is knowledge, those that know the most must mourn the deepest, the tree of knowledge is not the tree of life" 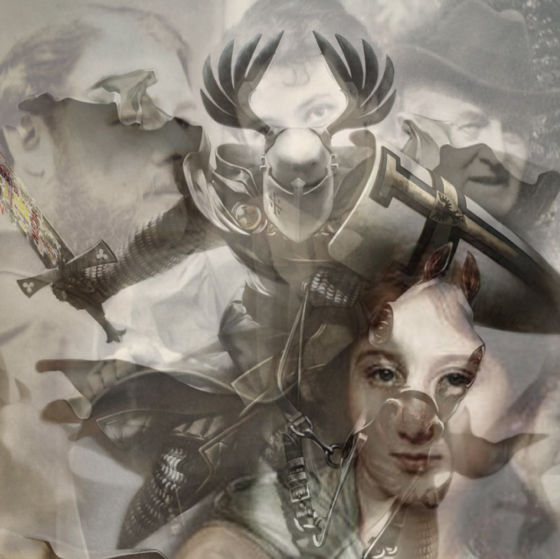 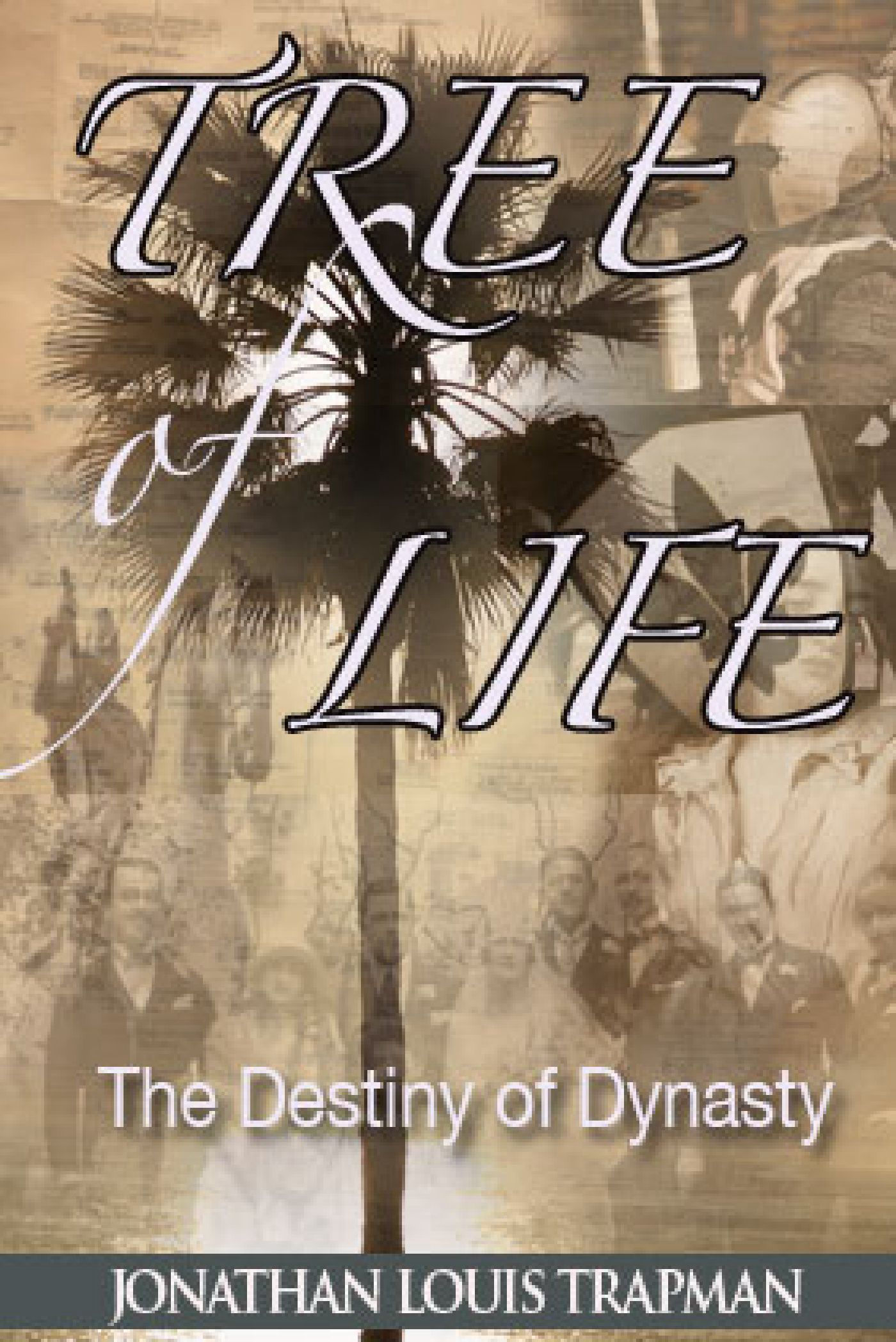 Across time and space, people have lived lives, sowed seeds and encouraged a geneaological inheritance ensuring the proliferation of the human species. Sacred as this dimension is, it has fallen constantly under the menacing gaze and interest of those intent on reversing the trend and shedding an altogether different light on the world.

In Tree of Life an ancient struggle between Light and Dark is mirrored through ancestral lineage of heroic lives realising Natural Order against the lineage of Cosmic Chaos.

With the terrifying prospect of ripping apart the Veil between worlds and creating energetic tsunamis of terror and lost souls, those able to walk through time and beyond space engage themselves in resolving and reformation to the lost template of creation. To save an inter-dimensional implosion and fall into the dark waters of genetic confusion requires the re-establishment of knowledge and implementation from the most ancient and secret of Golden Ages.

Read forward to next book - Vortex of the Veil

yet unless that stock rediscovers its true roots, transforms its ancient curse, the dust of time will quickly cover all trace and be subsumed into a darkness of forgetfulness.

Long before the Founding Fathers stepped upon the New World, other kingdoms, other lands and even greater dreams were preparing for such events.

In the Tree of Life Jonathan L. Trapman unravels the roots of Toto's tree connecting a lineage through ancient kings, hermetic knights, Celtic and Druidic mythology, aristocracy, revolutionary spies, enlightened priesthood and a plethora of geneological guardianship. What is revealed is an ancient curse demanding resolution. The intertwined roots of other trees form both problem and solution in this evolving race against time.

Ancient shamanic wisdom, the eyes and ears of other worlds develop a destiny for dynasties of daring. Through subterfuge, hidden knowledge and heroic endeavour, humanity's future is marked to align to Natural Law.

Pitted against these genetic guides are the cunning and self-interested who wield ageless and powerful control through tyrannical despotism. Intent on maintaining supremacy their mission is to exterminate the Torch Bearers.